I don’t shoot in-camera JPEG but adjust colors in post-production. I started shooting in the films era, so I love to color grade my photo to look like films. However, I admit that the convenience of in-camera JPEG output is sometimes quite suitable for travel and daily life records. If storage space allows, shooting RAW+JPG would be good.

Some brands in the market currently boast films simulation as their selling point. Some latest Olympus cameras model also provide independent color separation adjustment dials, and some users have used color separation adjustment settings to simulate the imaging style of some famous films. This time, I would like to share the use of an Art filter provided by the Olympus camera to simulate films.

The Art filter of the Olympus camera provides films simulation, but not specific reference to a particular film. Recently, I loved some low contrast, less intense color tone films styles (such as Cinestill) in recent years. Finally, I found an Art filter with some in-camera settings that can simulate some flavor. It is the “Bleach bypass II” filter.

The name “Bleach bypass” is a chemical development technique for negative films, mainly for the ECN-2 development process. Compared to the traditional C41 negative development process, ECN-2 has lower contrast and saturation, but richer gradation for post-production coloring. To summarize, this process generally has the following procedures.

“Bleach bypass” as the name implies, is to skip the bleaching process, so the black silver particles will increase the contrast of the image and further reduce the saturation, thus enhancing the mood of the image.

Olympus’ Bleach bypass II filter is more bluish by default and has a higher contrast, which is indeed more in line with the style of tungsten film negatives after “bleach bypass”

However, my goal is not a high-contrast style, but rather to simulate the effect of dark areas being brightened after the films are digitalized after scanning. Considering that Bleach bypass II can reproduce the color tone of film negatives, I added a little bit of body fine-tuning setting.

My settings as following:

This is some of my examples: 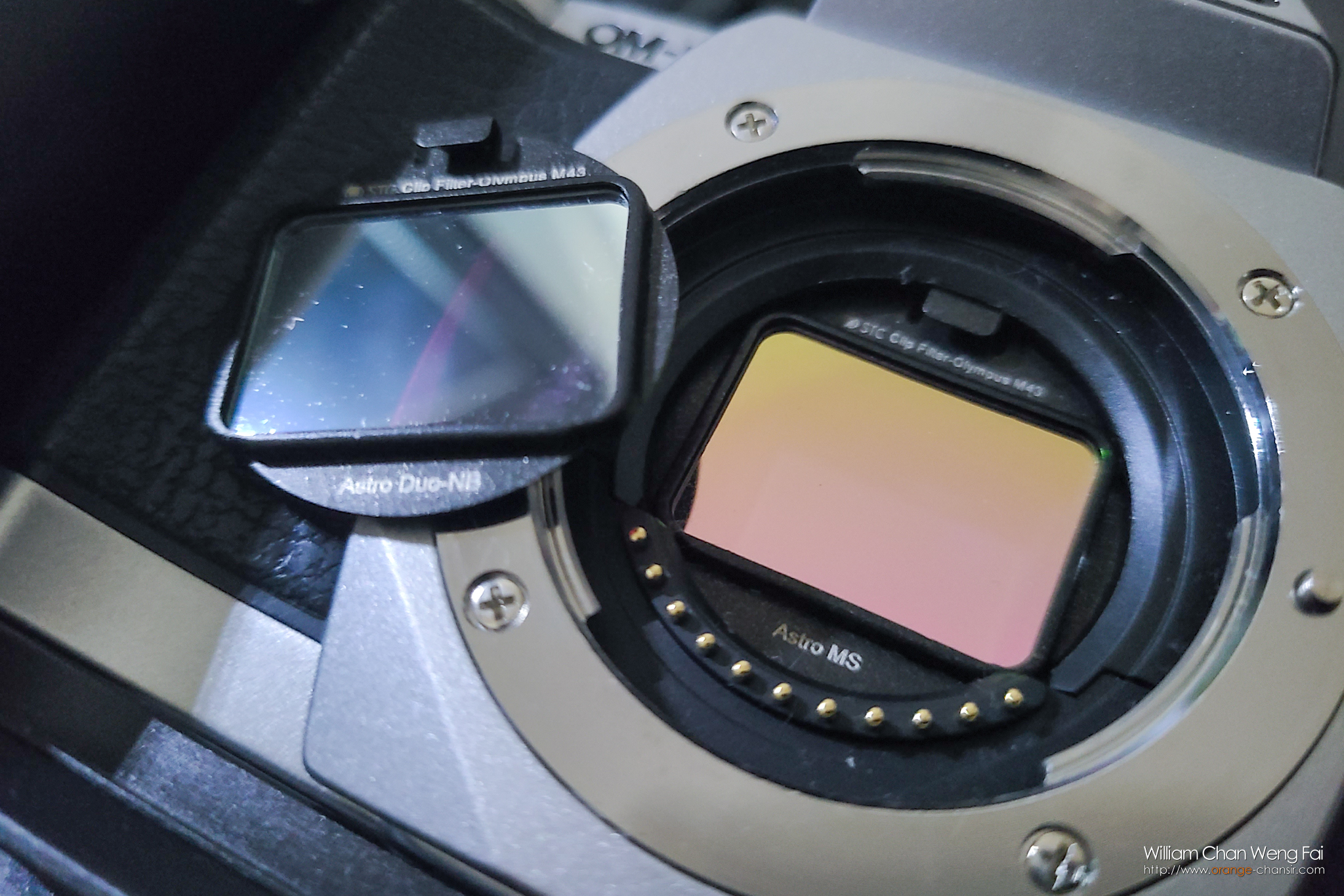 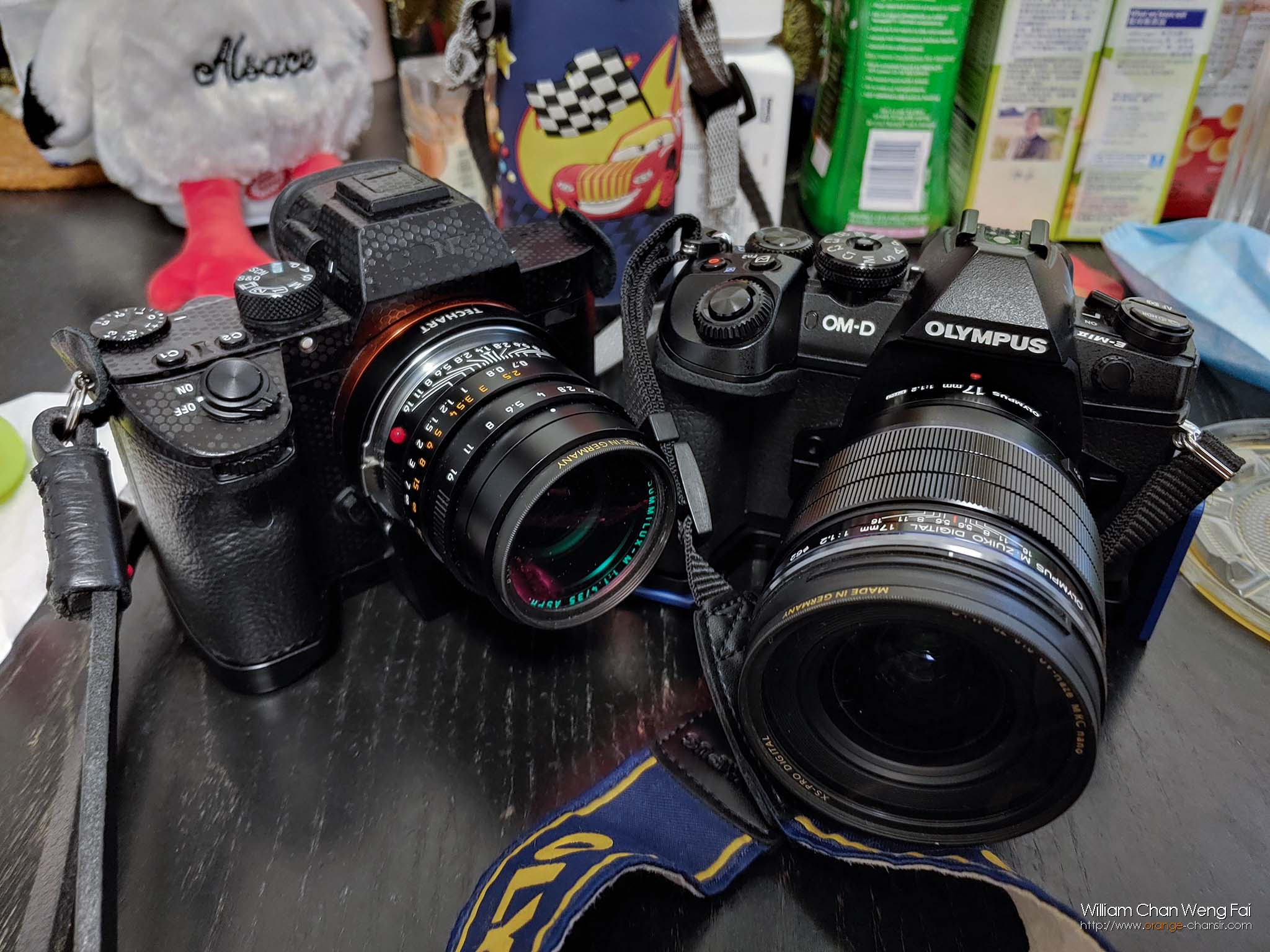 Equivalent: Prespective
M4/3 was introduced in 2008 by Panasonic and Olympus. It attracted some users who shoot basically with the 35mm system, and they finally switched to the new system or used it as a spare system. However, some new users thought that the M4/3 lens with matching equivalent focal length does not share the same perspective. For example, when someone uses a 17mm lens on the M4/3, he feels that the angle of view is quite different from the 35mm lens of the 35mm system. They thought, "because that's the perspective of a 17mm lens. 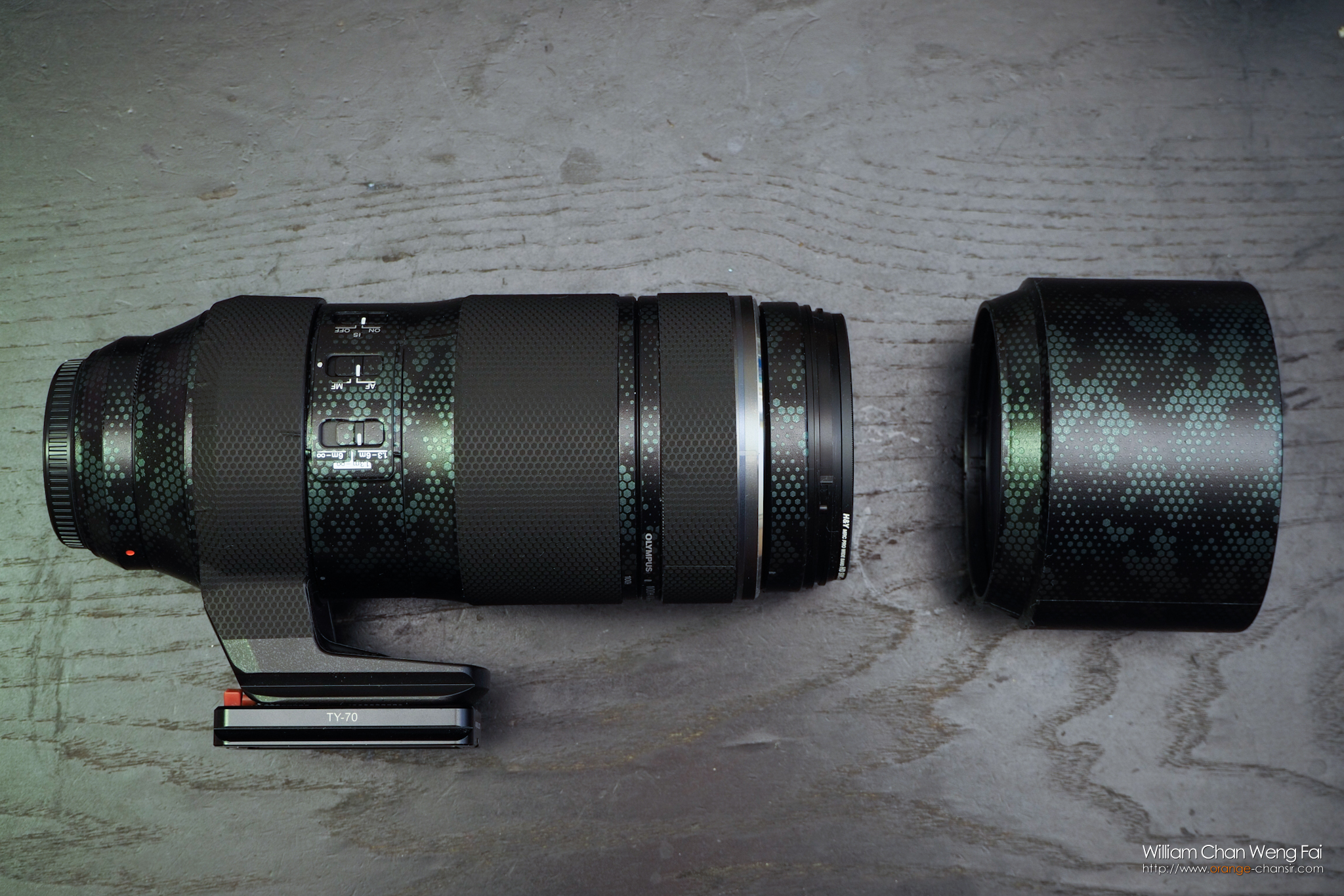